There is no direct equivalence between the number grades on the new system and the letter grades on the old system, but for comparison purposes the following (based on information from Ofqual) may be useful: 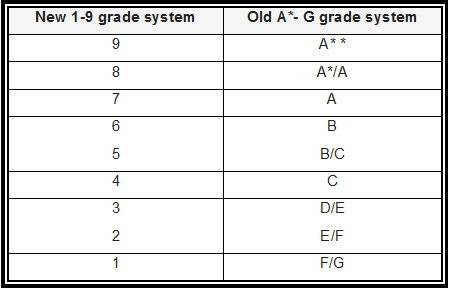 From September 2015 we have introduced a KS2 – KS4 leveling system to track students’ progress. This will be based on new GCSE number grades 1 – 9 (9 highest) and a foundation grade below this.

Since 2016, the Department for Education have introduced two new measures, Attainment 8 and Progress 8.

Progress 8 aims to capture the progress a pupil makes from the end of primary school to the end of secondary school. It is a type of value added measure, which means that pupils’ results are compared to the actual achievements of other pupils with the same prior attainment. 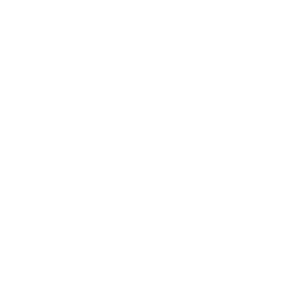